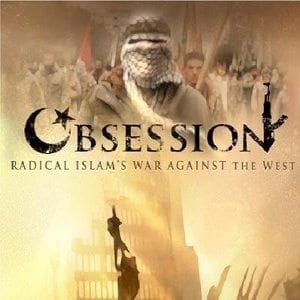 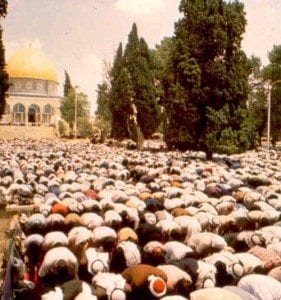 The Connection between Jihad & Terrorism

Since the end of World War II the UN has spent most of its time resolving the Arab-Israeli conflict. Israel only accounts for 1/6 of 1% of all the Arab land, yet has become a “very heavy stone”. God will use this tiny nation to show himself God and that He is not done with the Jewish people.

Jihad is a Muslim expression of a spiritual struggle against the forces of evil. Jihad comes from the Arabic verb Jahada that is to exert. To be perfectly fair to all Muslims, Jihad is different to different people. Many among the Muslim community disagree as to the true way to partake in Jihad. Just like we of the Christian community have varied interpretations of the rapture, works, and prophecy. It is up to us to understand that it is the fundamentalists Muslim that will go to the length of killing themselves in the cause of Allah. We will look at the radical element within Islam. Videos attached below.

We are called fundamentalist Christians as opposed to moderate or liberal mainstream Christianity. It is the fundamentals of the Bible that we cling to also. I believe every word of the Bible to be true and the very words of God. This also the claim that a fundamentalist Muslim can make. They believe that as we have stated that the Qur’an is the very words of Allah. Not to be argued or reasoned, but only to submit to the will of Allah. So where do they get the idea of Jihad…and its present form found in terrorist activity today?  I submit fundamentalism is now the new radical.  In today’s culture of pragmatism to believe in something is fundamentally true is now radical.  I call those of a liberal Christian persuasion who pick and choose what to believe unbelievers and I would think the same of so called moderate Muslims.

Let’s look to the Qur’an itself. Space provided I would make only a few references. While Muhammad was in Medina at the beginning of his call to be a prophet of Allah, he thought that the Jews and Christians would receive him as a prophet of God. After a couple of years, people began to distance themselves from the preaching and testimony that Muhammad was a prophet of God. Failing the test of a prophet as outlined in the Old Testament. Muhammad’s later revelations which were once favorable to the “people of the book” turned bitter. It cannot be underestimated the importance that a Muslim puts on the Qur’an and the lifestyle of the prophet himself. Muhammad took up the sword and set ambushes, made false peace, and spread Islam with the sword, not the word. The Saudi flag has the verse “There is no God but Allah and His prophet Muhammad” with a sword under it in Arabic on a green flag. Saudi Arabia is where Mecca and Medina the two holiest sites to Muslims are and is considered a moderate Islamic nation today.

The Five Pillars of Islam

The five pillars of Islam are a works based religion to obtain salvation by performing. The reciting of the confession found on the Saudi flag above, prayer, fasting, almsgiving, and pilgrimage to Mecca. It is a growing sentiment that Jihad is the sixth pillar, but is not recognized by all Muslims. Muhammad’s early raids on caravans in the early days did not provide much booty and with the revelation of “Then fight in the cause of God, and know that God heareth and knoweth all things: Surah 2; 244 and it seems that because of the unwillingness of some believers to fight, the Qur’an introduced some new incentives to those who do (as opposed to “those who sit at home and receive no hurt”) such as “special rewards” and entrance to Paradise (4:95-96; 3:194-195) The new incentive revelations worked and are the foundation for the modern Muslim who seeks to fight against what is perceived as the growing threat from the Western influence of Movies, and culture. It was the Ayatollah Khomeini that preached that the Muslim was languishing because of their backsliding from Allah and the Qur’an. The Iranian revolution was a revival of 7 century Arabia with the theocracy of the Qur’an as its guide. He called the birth of Israel and the Western influence in their region as signs from Allah as “judgment”.

It should be said here that Muslims, in general, have a fatalistic belief in that God has ordained all things. In the sense that good and evil all come from Allah and we only are playing it out. Quite sad to think it’s almost robotic in its essence. This fatalism is in stark contradiction of “free will” that we a Christians understand and that evil is a result of the fall of man (original sin) that they also deny

Muhammad as the example believed in Jihad (holy wars). By divine revelations, the prophet put forward these verses that today’s terrorist follow religiously. 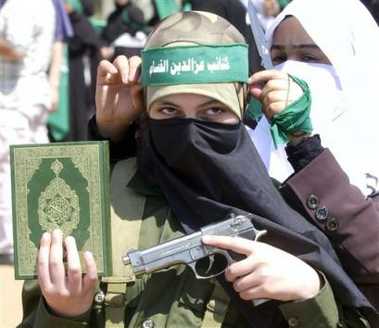 This is where Yassir Arafat gets the notion and maybe the Antichrist to make a false peace with Israel. Muhammad did it with his tribe of the Quraish in his home of Mecca to gain a tactical advantage. I ask is that the God of the Bible whom they claim is Allah? God repeatedly asked people in the Old Testament to battle by marching around silent for six days, watched as God closed the Red Sea on Pharaoh’s army. Called Gideon to cause confusion, Sampson, by himself killing over 3000 in his death. Other battles that were orchestrated to take glory away from Israel and place it on the Lord God. In my estimation, it shows remarkably little faith in God and puts lots of dependence on treachery.

Finally, the following verses outline today’s tactics, which are in contrast to “The battle is the Lords.” “Truly God (Allah) loves those who fight in His cause in battle array as if they were a solid cemented structure.” (61:4) Jihad according to Muslim apologists is, “Actual armed Jihad is permissible under two conditions alone: one is for self-defense, and the other is for fighting against oppression.” This is the ground for which the PLO and Arab nations are in a frenzy over the very existence of Israel. They at heart see Israel as an oppressive enemy, which is occupying the land of Palestine. Strange since the Qur’an echoes that Israel is the people of the book and the promises given including the original borders that she never obtained reach into Iraq, Jordan, Syria, and Lebanon.

Islam is Antichrist at The Core 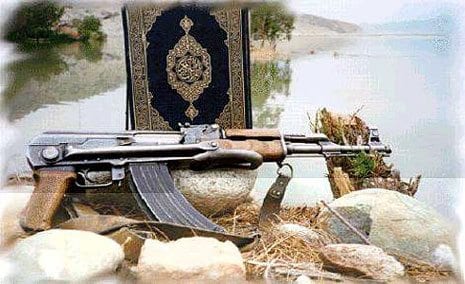 Islam is at its heart an antichrist religion that feeds on hate and violence since its very inception…the only peace for Islam is total submission to Allah and His prophet Muhammad.

Consider the news and what the true prophet Zechariah spoke 2500 years ago in what was a desolate wasteland of little global interest then or until the birth of Israel in 1948. Jerusalem has become a cup of trembling as God said she would.

“Behold, I will make Jerusalem a cup of trembling to all surrounding peoples when they lay siege against Judah and Jerusalem. And it shall happen in that day that I will make Jerusalem a very heavy stone for all peoples; all who would heave it away will surely be cut in pieces, though all nations of the earth gathered against it.” Zechariah (12:2-3). Since the end of World War II, the UN has spent most of its time resolving the Arab-Israeli conflict.

Israel only accounts for 1/6 of 1% of all the Arab land, yet has become a “very heavy stone.” God will use this tiny nation to show himself God and that He is not yet done with the Jewish people. Pray for the peace of Israel. 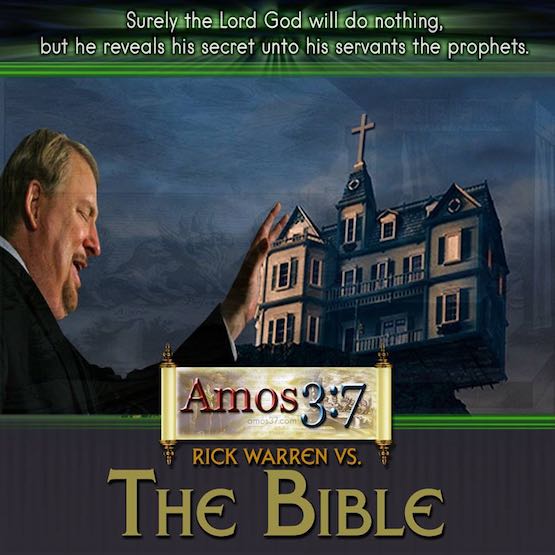 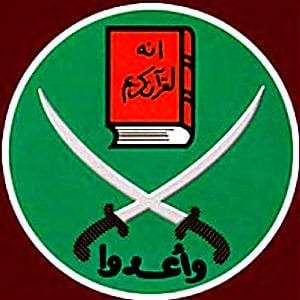 Brotherhood Declares War on US! 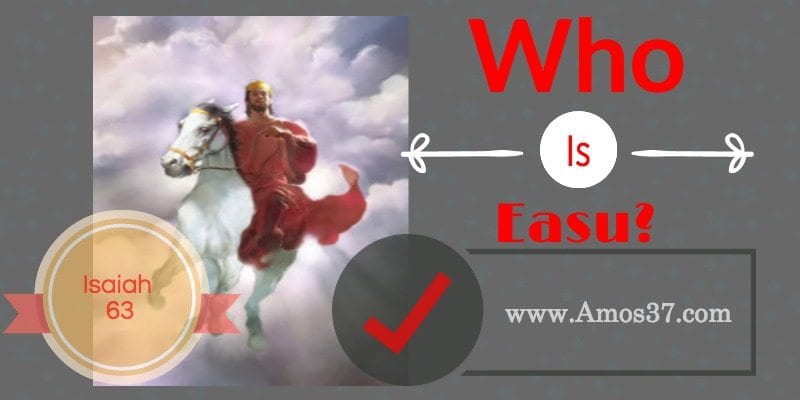