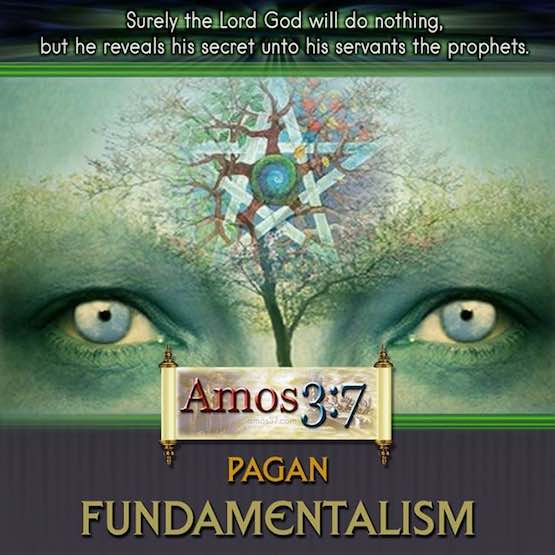 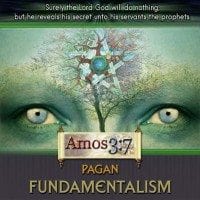 It is good to think about resource conservation and pollution mitigation; it is, after all, Christian to exercise careful Biblical dominion over the entire Creation that God has bequeathed to mankind. But the environmental movement, which James Wanliss calls the Green Dragon, offers instead a worldview, theology, and ethics fundamentally opposed to the Bible. Dr. Wanliss shows how modern environmentalism is really ancient in its spiritual outlook, and profoundly anti-christian.  And it is deadly, deadly to human prosperity, deadly to human life, deadly to human freedom and deadly to the gospel of Jesus Christ. Make no mistake about it, environmentalism is no longer your friend. It is your enemy. And the battle is not primarily political or material, it is spiritual. Learn how to resist the Green Dragon.

How Pagans Define What Paganism Is

Paganism is the ancestral religion of the whole of humanity. This ancient religious outlook remains active throughout much of the world today, both in complex civilizations such as Japan and India, and in less complex tribal societies world-wide. It was the outlook of the European religions of classical antiquity – Persia, Egypt, Greece and Rome – as well as of their “barbarian” neighbors on the northern fringes, and its European form is re-emerging into explicit awareness in the modern West as the articulation of urgent contemporary religious priorities.

The Pagan outlook can be seen as threefold. Its adherents venerate Nature and worship many deities, both goddesses and gods.

The spirit of place is recognized in Pagan religion, whether as a personified natural feature such as a mountain, lake or spring, or as a fully articulated guardian divinity such as, for example, Athena, the goddess of Athens. The cycle of the natural year, with the different emphasis brought by its different seasons, is seen by most Pagans as a model of spiritual growth and renewal, and as a sequence marked by festivals which offer access to different divinities according to their affinity with different times of year. Many Pagans see the Earth itself as sacred: in ancient Greece the Earth was always offered the first libation of wine, although She had no priesthood and no temple. -Pagan Federation For a Full Definition of their own. 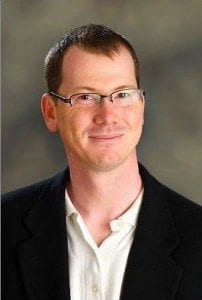 Dr. James Wanliss is a scientist, author, and speaker. Originally from South Africa, he now lives in South Carolina with his wife, Esther, and their two precious homeschooled girls. He is passionate about knowing God and sharing the love of Christ with his family, the homeschool community, and anyone else who will listen!

In addition to undergraduate degrees in applied mathematics and physics and an MS in geophysics, Dr. Wanliss holds a PhD in plasma physics. He conducted postdoctoral studies in space weather at the Canadian Space Agency and has been a visiting researcher at the Japanese Space Agency, UCLA, and the University of Washington. He has also done research as a visiting associate professor at Kyung-Hee University in South Korea, the Solar-Terrestrial Environment Laboratory at Nagoya University in Japan, and Clemson University. He is the recipient of numerous awards and honors, most notably the prestigious CAREER grant from the National Science Foundation awarded to outstanding scholar-teachers; and he serves as an expert reviewer for the United Nations Intergovernmental Panel for Climate Change.

Dr. Wanliss has published more than fifty peer-reviewed papers and has lectured on topics as diverse as homeschooling, parenting, global warming, Christian apologetics, space weather, and the relation of theology to science. 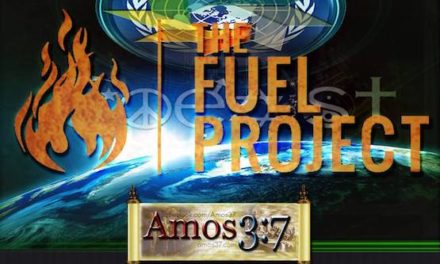 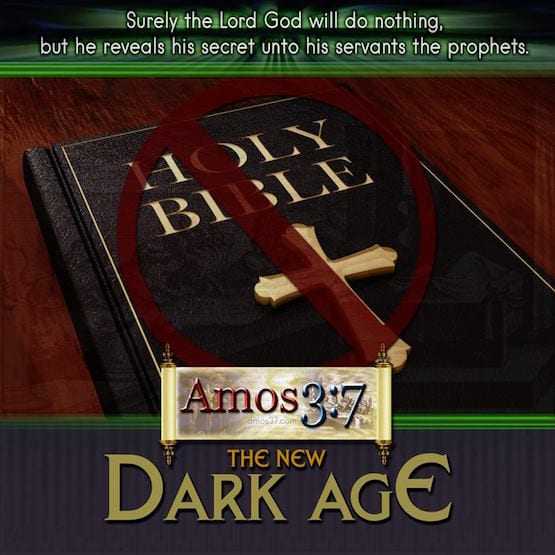 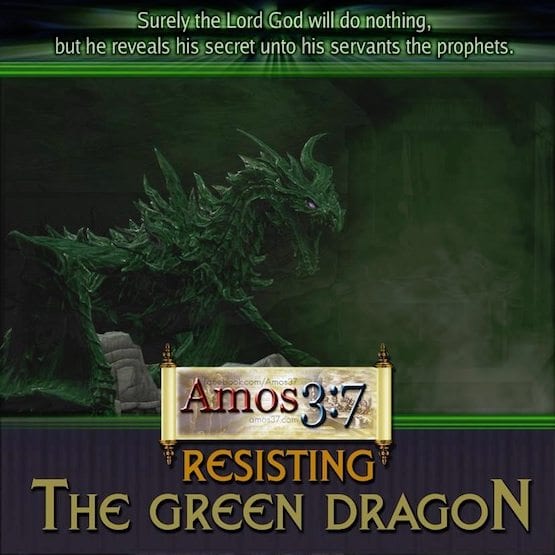 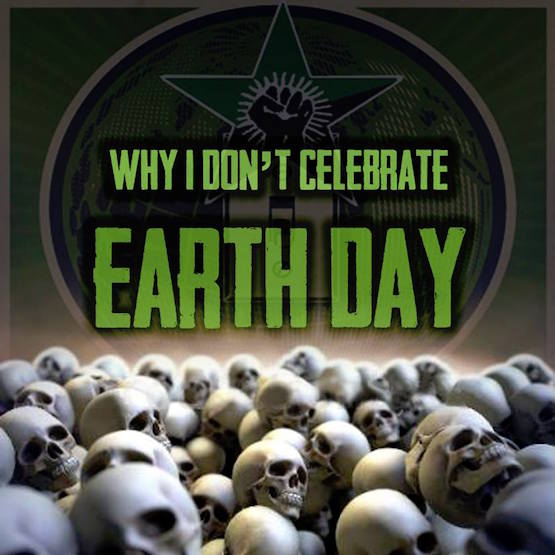