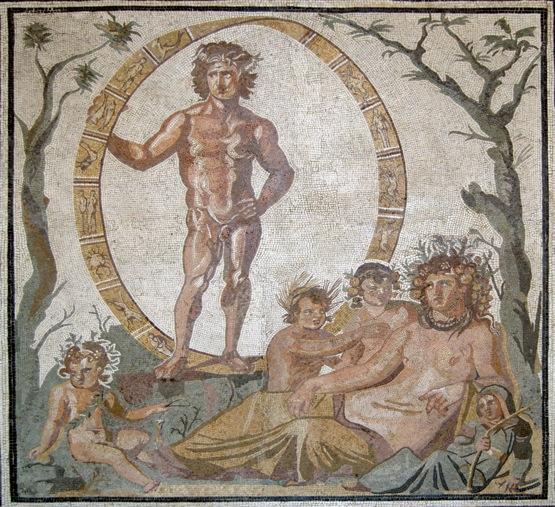 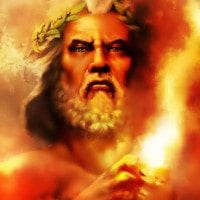 This video traces the trail of foreign gods that were introduced to the Israelites in Egypt and still remain with us, all the way to the present day. They will play a major role in the coming deception as being portrayed as our creators and as an advanced alien race just as described in the movie Prometheus. They are of course fallen angelic beings and they wish to destroy mankind the end game is approaching.  A timeline of Mythology that many ancient cultures from Babylon to the present can be traced from the bible.  The Giants of the bible are codified in the Mystery Religions as a pantheon of gods.  See the origins and a short list of the names and symbols of the Twelve Olympians of Greek Mythology.

Learn their symbols. All of the gods had symbols that they used to represent themselves.  In today’s culture, this manifests itself in many shows, movies, and images.  Here is a short list of the 12 Olympians. 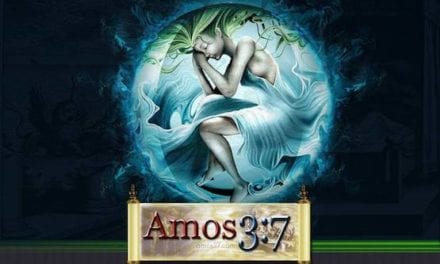 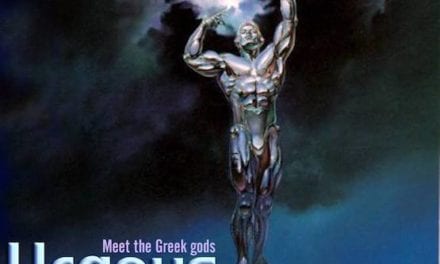