Prayer and Fasting for Spiritual Warfare 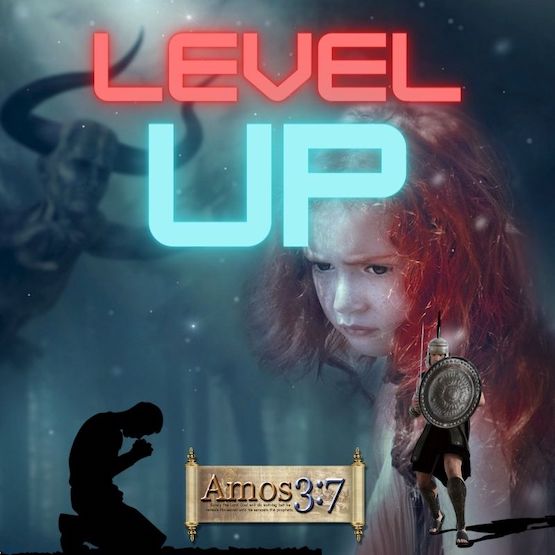 How to have Peace in the Middle of a Storm

This is “Fasting is Spiritual Warfare”. Our enemy masks himself as an angel of light. Strategic, strong, and sinister he aims his fiery arrows at us in hopes of our demise. But the blessing for us, we have weapons that prepare us for a guaranteed victory! In this message, Pastor Jentezen Franklin discusses the importance of clothing ourselves with spiritual armor.

Artillery in Warfare in Winning the Battle for Souls

Our Present Predicament via Fasting

Our problems in America are not financial. Any businessman knows that cash flow is a symptom, not a cause in itself. It is an indicator of other more fundamental problems.

Our most telling deficiencies are not military – despite the media’s attempts to mask their deterioration in pursuit of “political correctness.”

America is in a moral free-fall. We are victims of spiritual warfare. We have a media masking truth. We have courts without justice. We have anger replacing patriotism. We have schools deliberately “dumbing down” our youth. We have replaced our traditional heritage with “multiculturalism,” revisionism, and values relativism.

Our government is now the purveyor of immorality. Why are we surprised? Governments have always loved crises: they provide the rationale for increasing budgets and bureaucracies and subjugating the population. Most new dictators create external crises to consolidate their internal powers.

In our country, they long ago learned that social crises serve as well as military ones. There is one insight that supplies a key missing link: immorality results in social crises.

Is it any surprise to learn that governments have an enormous incentive to promote immorality?!

We Live in The Age of Deceit

Our schools inculcate our children with the myth of evolution-that their existence is the result of a cosmic accident and thus deny any teleological purpose to their lives. (Then we wonder why they have no sense of destiny or self-esteem.)

Our scientific establishments continue to promote this falsehood, despite the abundant evidence that these anachronistic theories no longer fit the known facts.1 Our government continues to disseminate disinformation to promote the pursuit of its socialist agenda. Our investigative institutions seem to devote their resources to cover-ups rather than the pursuit of truth and justice. Even the average citizen is evidencing more anger than patriotism. Yet, who is the god of this world? Satan.2 What is his primary weapon? Deceit.3 Why are we surprised?

We are, indeed, involved in desperate warfare. Spiritual Warfare. How do we deal with it?

Our Major Combat How to Deal With Spiritual Warfare

Our warfare is not with spooks behind trees or “things that go bump in the night.” Some of our adversaries wear three-piece suits, carry briefcases with cellular phones, speak excellent English, and network effectively. But we are indeed in spiritual warfare. And we are in enemy territory. We are on his turf.

So what are our resources? The Bible commands us “to be strong in the Lord and in the power of His might”4. How do we do this? In our own strength, we are no match for the Adversary.

Further, the Bible instructs us to “put on the whole armor of God.”5 What is this? What does this really mean? Notice that we must be completely armed: one or two pieces won’t do. And the time to “put it on” is before the battle begins, not during. And we are already on enemy turf!

Strategic Intelligence Report is from The Bible

This is not only a matter of contending against godless philosophers, crafty gurus, Christ-denying cultists, and neo-pagan rulers but a highly organized army of demonic forces and battalions of fallen angels:

“For we wrestle not against flesh and blood, but against principalities, against powers, against the rulers of the darkness of this world, against spiritual wickedness in high places.” Ephesians 6:12

The Real Reality The Enemy is Unseen

Our physical world is the result of spiritual battles. One of the glimpses we have of this occurs with Elisha’s servant in 2 Kings 6:8-17.

The king of Syria is frustrated as he discovers that his enemy, the king of Israel, anticipates his every move. He suspects a traitor in his midst but discovers that it is Elisha that whispers his moves to the king.6

(This is the first recorded use of a phone tap!) So the king sends his troops to surround Elisha’s village.

Elisha’s servant gets up one morning and discovers that they are surrounded by the armed forces of the enemy! He is terrified. When, in panic, he informs Elisha he is simply told: “Fear not: for they that be with us are more than they that be with them.”

I visualize the servant saying, “Yes, Boss, but I hear them. They are real. And they are out there, revving their engines!”

I can just see Elisha, perhaps with a condescending impatience, “Lord, I pray thee, open his eyes that he may see.” The Scripture records that “the Lord opened the eyes of the young man; and he saw: and, behold, the mountain was full of horses and chariots of fire round about Elisha.”7

A “Reveal Codes” Key Shows What is Behind the Curtain

If you are one who uses a word processing program on your computer, you know that there are many hidden codes buried within your text as you write: codes that establish the margins, the type fonts, and over a hundred subtleties that are needed to properly format the text when it is printed. These would be an encumbrance and a distraction if they were visible as we write so they are hidden from view in normal usage.

However, there are times when we want to examine and perhaps modify these hidden codes, so there is, typically, a “reveal codes” command or key that will display-often in different color-the codes which lie behind the text.

That’s what we sometimes wish we had in life: a “reveal codes” key that would make visible the incredible forces on our side. That is, in effect, what Elisha’s prayer provided his servant: a glimpse of the spiritual resources protecting them from their enemy.

Another example occurs in Daniel Chapter 10. A messenger is dispatched to bring a message to Daniel in response to his prayer and fasting and enters spiritual combat for 21 days to get through.

We discover that there are, apparently, major principal demonic powers behind the major movements of history_the “prince of Persia” and the “prince of Greece” in this case. Strange. Spooky. (Study this chapter carefully.)

(Most assume that the chains were to keep Paul from escaping. From Paul’s point of view, it was so that the soldier could not getaway! Can you imagine being chained to Paul for an entire shift? Paul won most of them to Christ!9)

Actually, the Holy Spirit is consistent in His use of idioms: these same elements are alluded to in the Old Testament. 10

The Bible commands us, with all urgency, to “put on the whole armor of God.” The form of the Greek imperative put on indicates that believers are responsible for putting on God’s (not their own) full armor.11. Can we stand without His armor? What does this really mean? What is involved? How do we do it? 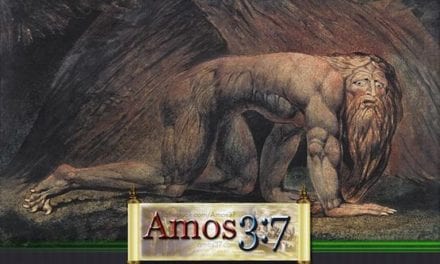 Daniel Chapter 4 The Watchers Come Down? 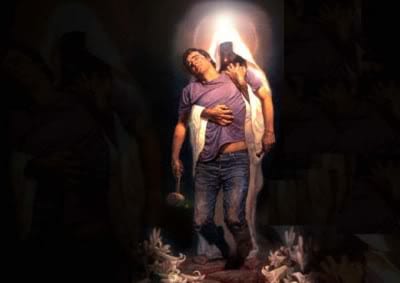 Growing in Grace – The Magnitude of God’s Grace 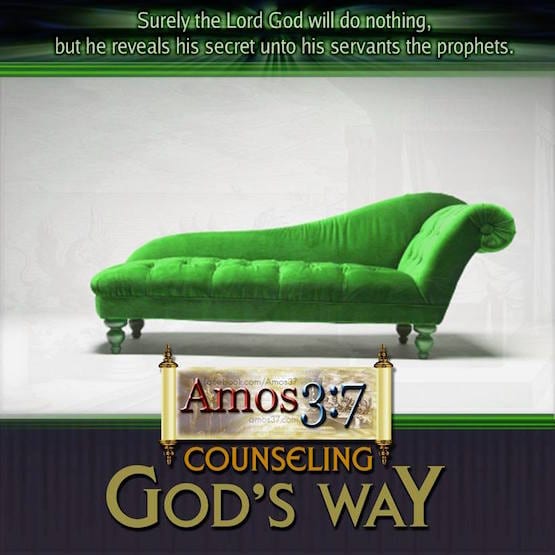 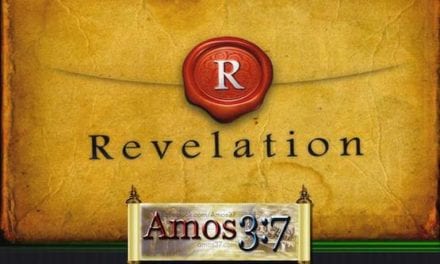