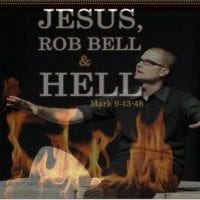 Rob Bell & The Days of Lot.  Jesus used the reference in Luke 17:20-31 “…Likewise also as it was in the days of Lot; they did eat, they drank, they bought, they sold, they planted, they builded…” Indicates things looked normal to the uninformed. But what were the days of Lot like?  We go to Genesis 19:1-26  “Now before they lay down, the men of the city, the men of Sodom, both old and young, all the people from every quarter, surrounded the house.”  I would like to highlight the reference all the people from every quarter’  The Hebrew for quarter here is qatseh.  Note that it is from every quarter.  Meaning that the whole community, young, old, and ancient communities like today are broken up into districts with like minded peoples & markets.  When the Church joins the radical same sex movements, we see that indeed people of every quarter are ripe for judgment. See Rob Bells twisting of the scriptures to appease the sinful desires of men who desperately need to hear the gospel.  Is he is a coward or a deceiver?

I want to note that Lot was delivered before the wrath was poured out.  We think this is a pre figuring of the Rapture! Read and consider prayerfully the times we live in.

Romans 1:16-32,  chronicles what happens to a nation & people who reject God as Creator   vs. 20-22  “For since the creation of the world His invisible [attributes] are clearly seen, being understood by the things that are made, [even] His eternal power and Godhead, so that they are without excuse, because, although they knew God, they did not glorify [Him] as God, nor were thankful, but became futile in their thoughts, and their foolish hearts were darkened.  Professing to be wise, they became fools…

It is not that God does not love the sinners, He does!  This always gets me, that the enemies of the gospel like Rob Bell, don’t have a grasp on the grip of sin.  Sin deceives and destroys lives.  The first words from Jesus where “Repent!…” in His ministry.  I’m a sinner and I also need to repent.  So do you Rob.

Article Source: San Francisco, California – Rob Bell, author of the best-selling and controversial book Love Wins, which challenges the Christian teaching of Hell, came out in support of homosexual marriage on Sunday and called “narrow” Christians to repentance.

According to reports, Bell was speaking at Grace Cathedral in San Francisco and delivered a message based on his new book What We Talk About When We Talk About God.

During the question and answer period, Bell was asked about his beliefs regarding same-sex “marriage.”

“I am for marriage. I am for fidelity. I am for love, whether it’s a man and woman, a woman and a woman, a man, and a man,” he said. “I think the ship has sailed and I think the church needs — I think this is the world we are living in and we need to affirm people wherever they are.”

Bell opined that many evangelicals can no longer be classified as conservatives because their beliefs have changed with the times.

“I think we are witnessing the death of a particular subculture that doesn’t work,” he asserted. “I think there is a very narrow, politically intertwined, culturally ghettoized, evangelical subculture that was told ‘we’re gonna change the thing’ and they haven’t. And they actually have turned away lots of people.”  (This is how Evolution corrupts minds…Adapt or die is the moral imperative here.)

“And I think that when you’re in a part of a subculture that is dying, you make a lot more noise because it’s very painful. You sort of die or you adapt,” Bell continued. “And if you adapt, it means you have to come face to face with some of the ways we’ve talked about God, which don’t actually shape people into more loving, compassionate people. And we have supported policies and ways of viewing the world that is actually destructive. And we’ve done it in the name of God and we need to repent.”

As previously reported, Bell returned to Mars Hill Bible Church in Grandville, Michigan last week, the church that he founded over a decade ago, to speak and to introduce his new television broadcast The Rob Bell Show. He also conducted a signing for his new book, in which he asserts: “I believe God is for every single one of us, regardless of our beliefs or perspectives or failures or mistakes.”

“We were terrified to seek anything [religious] because we thought for sure we’re going to Hell,” stated one couple that came for the signing. “We thought we already knew the end, so why keep looking?”

However, some believe that Bell is leading many down a dark and destructive path.

“Plain and simple, Rob Bell’s teachings are not true to the words of Scripture,” Eric Ludy, pastor of Church at Ellerslie and President of Ellerslie Mission Society in Windsor, Colorado told Christian News Network. “They are a sly attempt at blending the philosophies of our post-modern age with the vernacular of pop-Christianity. The end product is highly dangerous to the human soul because it is the forging of a golden calf god — a God of our culture’s making — and certainly not the God of the Bible.”

Ludy stated that contrary to Bell’s assertions that Christians must either “die or adapt” to homosexuality and other societal agendas, no Christian should bow to the whims of popular culture. He notes that God is not a man that He should repent, and neither should those who follow His word.

“The God of the Bible doesn’t change. His opinions don’t change. There is no shadow of turning in Him nor in His Scripture,” he said. “We cannot pander after the approval of the culture; we have to stand on the Scriptures just as they were written.”

“Two thousand years ago, Jesus Christ was politically incorrect and was subsequently nailed to a cross for His out-of-touch views,” Ludy concluded. “And now, two thousand years later, the same cross awaits those of us that choose to heed His Word and preach it boldly.” 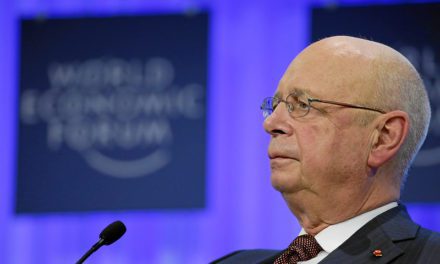 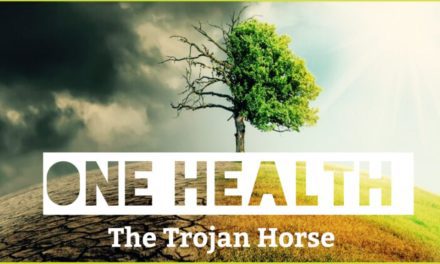 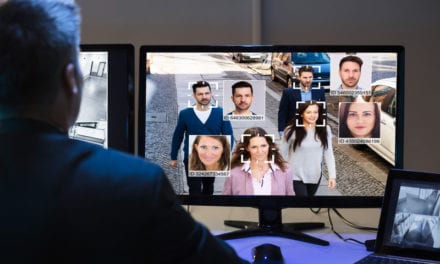 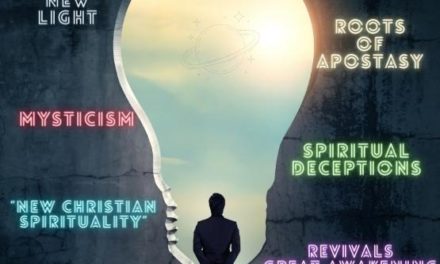 The Counterfeit Church (Wide is the Gate) Volume 1