The Origin of Evil 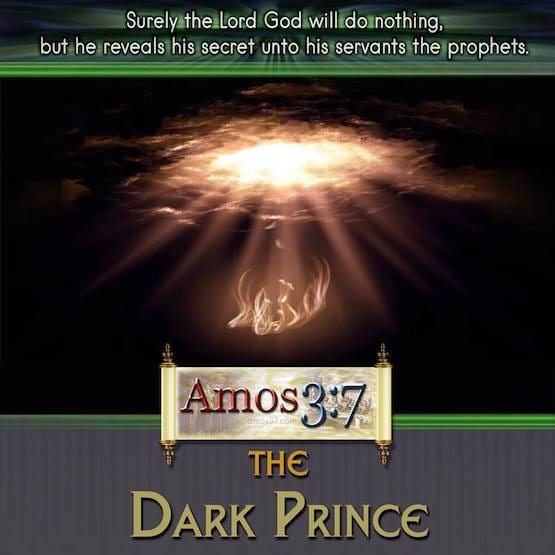 THE ORIGIN OF EVIL, I received a great question this week. A regular visitor wanted to know, is evil a “thing” or the “absence of good”? The writer went on to say, “I understand how evil entered creation via the fall, but it seems to me that something (evil) that had never existed before suddenly came to be.” It seems to her that this thing we call evil which didn’t exist in God’s perfect creation had to have an origin. “Was that Satan?” she asked. “Did he/does he have a form of destructive de-creative power to bring something to be that wasn’t?”

What is The Origin of Evil?

By Jack Kelley
The Origin Of Evil – Christian Resources

In essence, did Satan “create” evil? Let’s find out.

In his Gospel, the Apostle John addressed the issue of whether evil is merely the absence of good. Speaking of Jesus in terms of light and darkness, he wrote;

Through him all things were made; without him, nothing was made that has been made. In him was life, and that life was the light of men. The light shines in the darkness, but the darkness has not understood it. (John 1:3-5)

The word translated understood here also means overcome, but either way if the darkness John referred to was simply the absence of light, as we know it to be, then by its very presence the light would have replaced it. Darkness is not an entity or force and can neither understand nor overcome. It always yields to light, returning only when the light is withdrawn.

And if John was talking merely in terms of physical life and death, as some understand the passage, the same would be true because by definition death is the absence of life. So John had to be speaking in the spiritual sense. The light represents the Lord Jesus, the personification of good. The darkness that cannot overcome Him represents Satan, the prince of darkness and the personification of evil. So evil is not simply the absence of good.

John 1:3-5 also contains the answer to another question. Did Satan create evil? Again, speaking of Jesus John wrote, Through him all things were made; without him nothing was made that has been made.

Paul confirmed this in his letter to the Colossians.

If you read these two passages as being all inclusive, as I do, then you have to conclude that Satan, who is himself a created being, did not create evil.

Where Did Evil Come From?

So where did evil come from? Ezekiel and Isaiah have the answer.

The word of the LORD came to me: “Son of man, take up a lament concerning the king of Tyre and say to him: ‘This is what the Sovereign LORD says:

” ‘You were the model of perfection, full of wisdom and perfect in beauty. You were in Eden, the garden of God; every precious stone adorned you: ruby, topaz, and emerald, chrysolite, onyx and jasper, sapphire, turquoise, and beryl. Your settings and mountings were made of gold; on the day you were created they were prepared.” (Ezekiel 28:11-13)

Through the first 10 verses of chapter 28 Ezekiel had been speaking to Ittobaal, the human ruler of Tyre, calling him the prince of Tyre. Beginning in verse 11 the Lord had him look past the human figurehead to the power behind the throne, Satan, who Ezekiel addressed as the King of Tyre.

Some commentators see the mention of precious stones as representing the fact that Satan was clothed in light. But one fact is clear to all. Satan was created, confirming what John and Paul said. He was not created to be evil, and in fact was the model of perfection, full of wisdom and perfect in beauty.

“You were anointed as a guardian cherub, for so I ordained you. You were on the holy mount of God; you walked among the fiery stones.” (Ezek. 28:14)

Satan’s original role was to head up the squadron of Cherubim who guard the Throne of God. Among men, those chosen for the palace guard are considered to be the most loyal, highly skilled, and trustworthy, the finest examples of the King’s warriors. As the leader of such a group charged with protecting the Throne of God, Satan would have been among the most admired of all created beings.

“You were blameless in your ways from the day you were created till wickedness was found in you. Through your widespread trade, you were filled with violence, and you sinned. So I drove you in disgrace from the mount of God, and I expelled you, O guardian cherub, from among the fiery stones. Your heart became proud on account of your beauty, and you corrupted your wisdom because of your splendor”. (Ezek. 28:15-17a)

Why Free will and Choosing Evil?

Like I said, Satan was not created to be evil. But like all of us, he had the potential for choosing evil. He was the most beautiful, wise, and powerful of all God’s created beings and became very proud of these things. It was this pride that caused his downfall, and when he was caught out his pride would not let him submit, so he rebelled. Isaiah 14:13-14 tells how he set out to elevate himself above the angels once again, to sit enthroned in the place of God, and become like God.

You said in your heart, “I will ascend to heaven; I will raise my throne above the stars of God; I will sit enthroned on the mount of assembly, on the utmost heights of the sacred mountain. I will ascend above the tops of the clouds; I will make myself like the Most High.”

In his pride Satan demanded that glory due only to God be redirected toward himself. In doing so he gave us the Biblical definitions of good and evil. Everything that yields to God or or glorifies Him is good, and everything that rebels against God or glorifies someone or something else is evil.

God Himself appears to hold this view. Look at Isaiah 42:8;  “I am the LORD; that is my name! I will not give my glory to another or my praise to idols.”

Shortly after the Creation, Satan introduced this evil into the world by convincing Adam and Eve to break the only rule God had given them. This seemingly minor act of rebellion caused all of mankind’s potential for evil to be greatly magnified and made rebellion man’s natural state. Paul called it our sin nature and it turned the Creation upside down. Where Satan had been made as the model of perfection with the potential for choosing evil, mankind would hereafter be predisposed toward evil with the potential for choosing to be made perfect. (In other words, Satan had to choose evil. We have to choose good.) And what’s more Satan no longer had to personally see to every act of evil. By orchestrating that one act of disobedience he had set mankind on a downward spiral that soon resulted in a state where every inclination of the thoughts of his heart was only evil all the time (Genesis 6:5).

Things Are Not Always As They Seem

It’s important to recognize that evil is not merely a type of behavior. In fact it’s more a function of intent. That makes evil a motivating force behind behavior. It’s easy for us to judge behavior that’s obviously destructive, cruel, or immoral as being evil. But behavior that outwardly seems to produce much good can still be considered evil in God’s sight unless it’s undertaken in submission to Him for the purpose of glorifying Him. The end does not justify the means with God. Motives must be pure to make actions pure.

This is something most people simply do not understand. We think something that looks good or produces a good result must be good. But the Bible is clear. It’s the motive energizing our behavior that really counts, no matter how good the result looks to us or to others. Like the Lord said, “A bad tree cannot bear good fruit.” (Matt. 7:18)

Therefore judge nothing before the appointed time; wait till the Lord comes. He will bring to light what is hidden in darkness and will expose the motives of men’s hearts. At that time each will receive his praise from God. (1 Cor. 4:5)

So evil is a spiritual power, a motivating force that began with a choice. It originated when a created being demanded to be treated as if he was the Creator and went downhill from there. The consequences of that choice are suffered by each one of us every day. It took the death of God’s own Son to reverse its effect on us, and then only if we choose to allow it.

For those who don’t, God will again say;

“I am going to put an end to all people, for the earth is filled with violence because of them. I am surely going to destroy both them and the earth.” (Genesis 6:13)

The choice is clear and the time is near. Even so come Lord Jesus. Selah 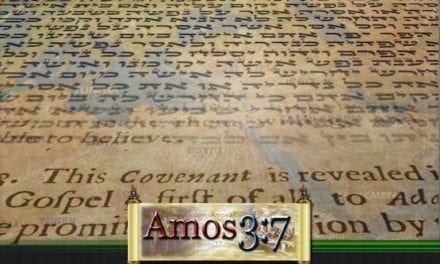 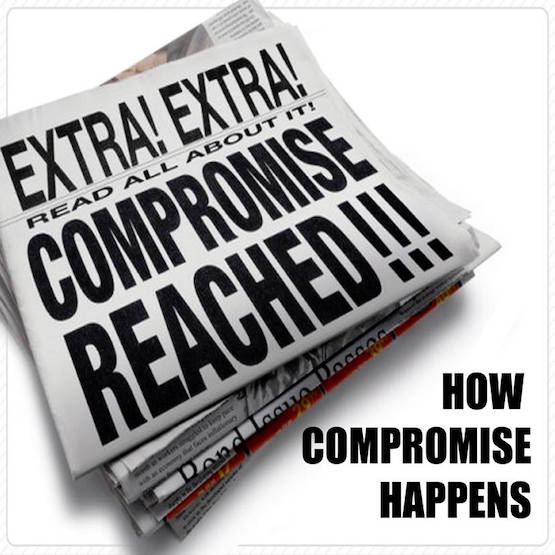 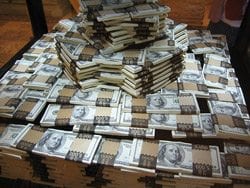 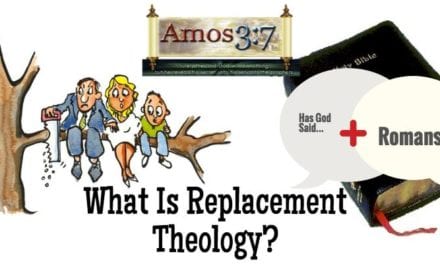