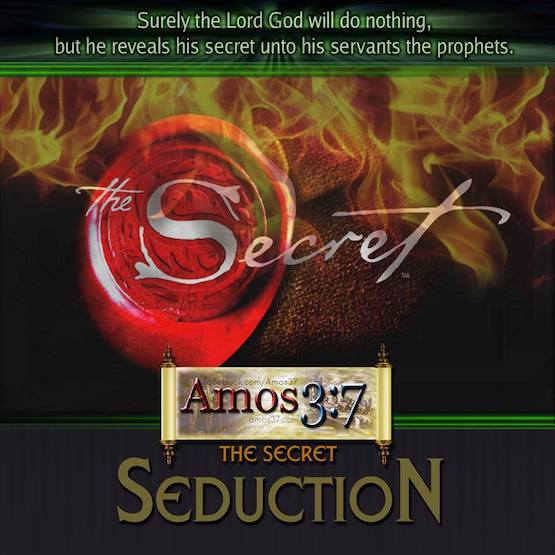 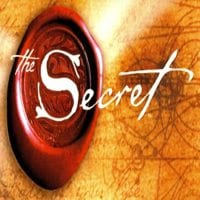 The Secret Seduction  Misinformation and false claims follow one another in a dizzying parade of absurdities. Sprinkled throughout the book and DVD is the claim that the Secret is scientifically proved to be true. For example, “It has been scientifically proven that an affirmative thought is hundreds of times more powerful than a negative thought.”1 When? Where? How?  I have a friend who buys into this and if it wasn’t so dangerous it would be funny.  A genie in a bottle, I can’t believe people swallow this stuff.  -Josh @Amos 3:7

The article is taken from The Berean Call.  Watch this short promo of The Secret from their own material.  Nothing short of fantasy, but people are gobbling this lie up.  Note how they say that they are Creator and I AM, both names of the true and living God.   It is a lie that is getting the promoters RICH and leading millions astray from true joy which can only be found in Christ Jesus.

The latest occult scam to capture the imagination of the West is called The Secret. The book by that name, a top New York Times bestseller, has quickly sold more than 6 million copies and the DVD over 2 million copies. Both contain numerous errors, misrepresentations, false premises, and false promises. Who cares? You should. With the following information, you could rescue someone from hell.

The numerous misrepresentations begin with the title itself. The Secret is not a secret at all, but recycled Hinduism, shamanism, and New Age folly. One of many huge lies is its claim: “You create your own reality with your mind.” This was the serpent’s false promise to Eve-the promise of godhood (Gen 3:5). Embracing that delusion cost Eve and her descendants Eden’s paradise-and would have barred mankind from heaven had not Christ died for the sins of the world. In the 6,000 years since Eden, the serpent’s promise has not been fulfilled in even one person’s life.

Misinformation and false claims follow one another in a dizzying parade of absurdities. Sprinkled throughout the book and DVD is the claim that the Secret is scientifically proved to be true. For example, “It has been scientifically proven that an affirmative thought is hundreds of times more powerful than a negative thought.”1 When? Where? How?

No scientific tests ever measured positive and negative thoughts, nor could there be any such tests because thoughts are nonphysical and their “power” cannot be measured. Thoughts exist outside the realm of physical science. Nor is there any such thing as “mental science” or a “science of the mind.” That fact is only one of many reasons why psychology could never be a science, in spite of decades of claiming that it is.

The Deception of The Secret Law of Attraction 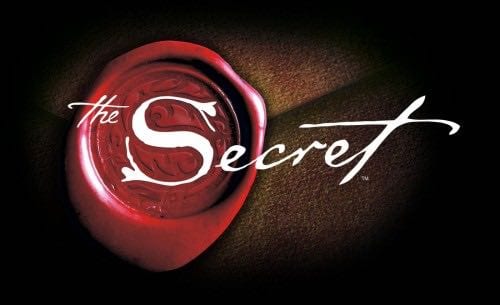 The bait on the hook of The Secret has stated repeatedly: “The Secret gives you anything you want: happiness, health, and wealth….You can have, do, or be anything you want….We can have whatever it is that we choose.”2 Common sense replies, “Thanks, but no thanks.” But millions being introduced to the Secret are excited and eager to make it work for them.

The foundational lies are basically that there is no personal God who created the universe and who makes laws that man must obey. The universe has always been here, yet we create it with our minds through numerous occult laws that exist to serve our selfish desires. One of the most enticing is “the law of attraction”: whatever thought (health, wealth, disaster, gain, loss, pain, joy, etc.) you hold in your mind, you will attract to yourself as a reality of your life. We are all gods who create our individual destinies with our thoughts.

The amorality of the Secret ought to be evident to anyone who stops to think. Hitler was no more responsible for the Holocaust than were its victims who collectively created it with their minds. So it was with the Titanic, the crash of every plane, and the victims of every rape and murder.

The book and DVD are based upon nothing more than statements of a number of supposed experts in the area of success motivation and positive thinking. Who are they? A “non-aligned, trans-religious progressive…spiritual luminaries…teacher of spiritual metaphysics…Feng Shui master…successful business leaders…founders of the New Thought movement…a modern-day spiritual messenger, et al.” They are certainly not in the same class as Jesus Christ, who proved His deity with His sinless life and miracles, died for our sins, and rose from the dead. The “experts” cited and quoted in The Secret are not a group into whose hands anyone should trust their lives, much less their eternal destiny.

Do You Know ‘The Secret?’ AQUARIUS: The Age Of Evil (How The New Age Became The NWO) 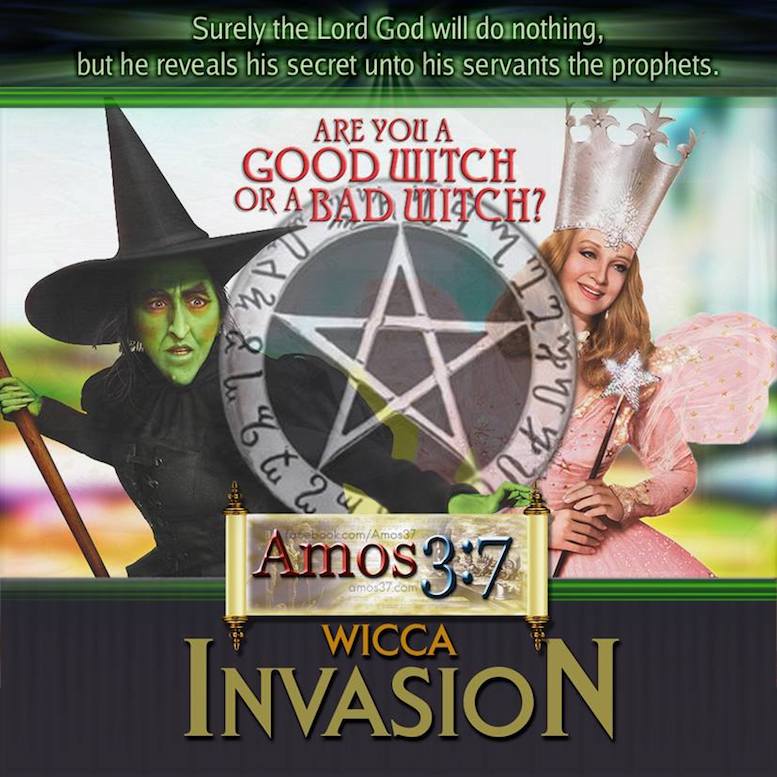 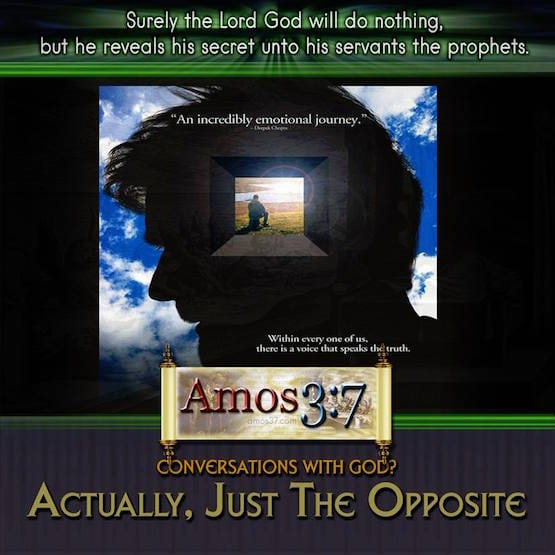 Conversations with God? Actually, just the opposite 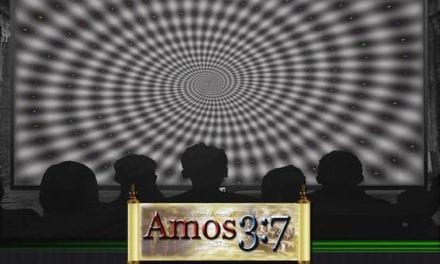