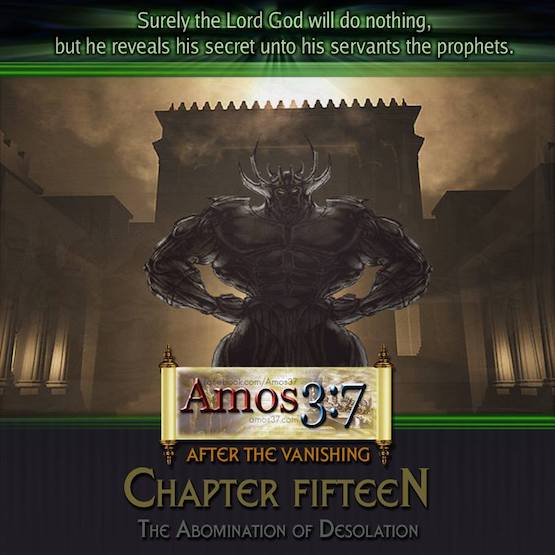 The Abomination of Desolation

As we reach the mid-point of this drama, we have witnessed the killing of God’s two witnesses, seemingly clearing the way for the antichrist. From this point forward the tone of scripture turns ominous. The first 42 months can be characterized as a consolidation of power by the antichrist. The 2nd 42 months (Great Tribulation) can be characterized as an attempt by Satan to set up a system of worship and the consequences of this in his ultimate failure. Jesus began the warning in Matthew 24

Therefore when you see the ABOMINATION OF DESOLATION which was spoken of through Daniel the prophet, standing in the holy place (let the reader understand), then those who are in Judea, must flee to the mountains.

For then there will be a great tribulation, such as has not occurred since the beginning of the world until now, nor ever will.
Unless those days had been cut short no life would have been saved, but for the sake of the elect those days will be cut short. (Matthew 24:15,16, 21-23)

Jesus further reveals the Abomination of Desolation as having been spoken of through Daniel.

And he will make a firm covenant with the many for one week, (7 years) but in the middle of the week (3 1/2Years) he will put a stop to sacrafice and grain offering; and on the wing of abominations will come one who make desolate, even until a complete destruction… (Daniel 9:27)

his heart will be set against the holy covenant, and he will take action…Forces from him will arise, desecrate the sanctuary fortress, and do away with the regular sacrifice. And they will set up the abomination of desolation.
(Daniel 11:28,31)

…the man of lawlessness is revealed, the son of destruction, who opposes and exalts himself above every so-called god or object of worship, so that he takes his seat in the temple of God, displaying himself as being God. (2 Thessalonians 2:3,4) 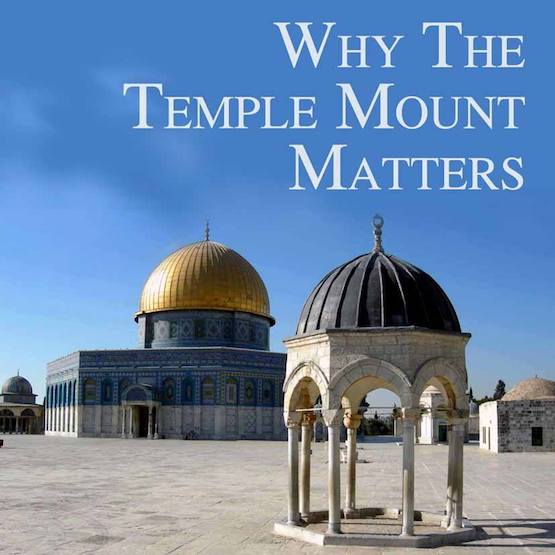 The Abomination of Desolation is identified as the act which sets off the great tribulation, describing a series of events we have already determined could only be a nuclear conflict. Jesus, in describing The Great Tribulation said unless those days were cut short no one would be saved. anti-christ, having eliminated all remaining obstacles, makes his move, taking his seat in the holy of holies, the Jewish temple, presenting himself as God. And what better way to characterize this act but as an abomination. This is the point where anti-christ stops using the false prophet to drop hints about his deity or beating around the bush, so to speak. anti-christ has “come out of the closet” in this, the ultimate power grab. This “man” wishes to be worshipped as God. It is also the point at which many Bible scholars believe anti-christ is completely given over and possessed by Satan personally.

The abomination leaves anti-christ with a practical problem. He must break his covenant with Israel allowing the sacrifices and grain offering to the “real” God. Once he breaks the agreement with Israel, the international understandings are upset, leading to the unraveling of the entire “world order.” It’s generally at this time that antichrist is forced to subdue the three kings or leaders that are a part of his government. He has begun the more overt persecution of the opposition “Tribulation Saints”, and now, Jesus is warning in Matthew 24:16 that whoever is left in Judea, meaning the Jewish people, if you want to survive you must flee to the mountains. Clearly, it has become unsafe to be Jewish in Israel. It denotes the ultimate double-cross. Remember part of the peace agreement involves stationing troops in Israel to ensure compliance with its accords. So at the time of the abomination Antichrist will already be in control of Jerusalem. Up until this time Anti-Christ has kept Israel’s traditional enemies, Russia and the Arab and Islamic forces from the south, at bay. With the violation of the peace agreement by Anti-Christ and within the political climate and turmoil described above, Russia and her allies make their move.

It is clear Israel and Her Arab cousins will not believe the claims of divinity by the antichrist. This enrages the anti-christ into the persecution of the Jews and provides the context under which Russia and Her allies feel free to attack. 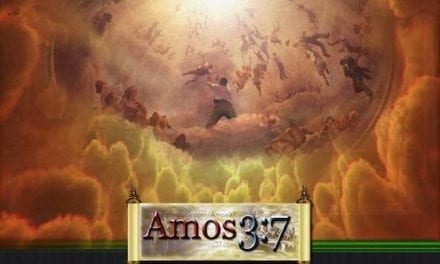 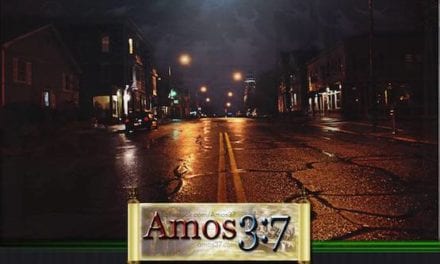 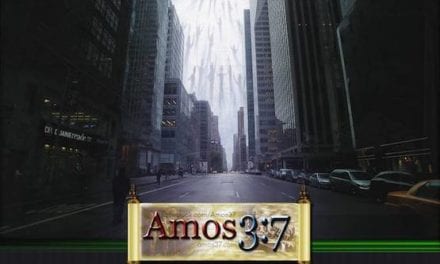 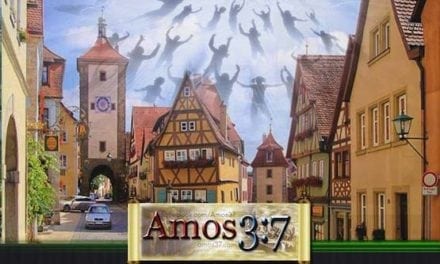