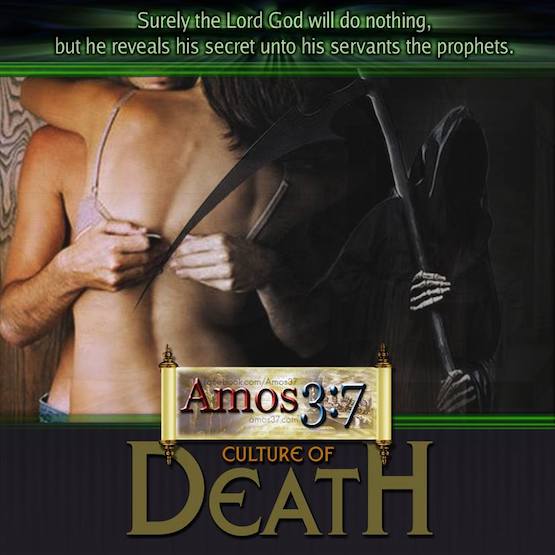 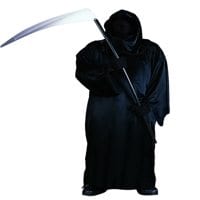 But he that sinneth against me wrongeth his own soul: all they that hate me love death. Proverbs 8:36

Ever notice in our culture we have a love affair with death? It is romanticized in movies (Hollywood), our music, tattoos, tee shirts, artwork and much more.  But why is it so pervasive in our culture?  America has many enemies and to cut to the quick since the end of World War II a subtle attack on America’s morality has been insidiously slipped into our daily lives.

A brief overview of the Americana of our patriarchs in the 40’s just prior and during the war effort.  America was attacked on December 7, 1941, under the guise of deception.  You see war is deceit!  As famously promoted under the Book “The Art of War” Sun Tzu 孫子; Sūn Zǐ; (c. 6th century BCE) was a Chinese general and military strategist.  Things we will cover in this article.  A Russian Infiltration, The Culture War, The Enemy (Our Adversary),

How to Destroy America in 45 Easy Steps

The Communist Manifesto published around 1848, summarises Karl Marx and Friedrich Engels’ theories about the nature of society and politics, that in their own words, “The history of all hitherto existing society is the history of class struggles”. It also briefly features their ideas for how the capitalist society of the time would eventually be replaced by socialism.

“The father of communism, Karl Marx, announced his object in life was to “dethrone God and destroy capitalism”. If Marx really wanted to dethrone God, shouldn’t it be disturbing that some Christians support his ideology?  (see full article here by the Institute for Faith, Work & Economics.”  While much of this was being manipulated before most of us where born.  The fruit of Marx legacy of death by dethroning God via The Social Gospel and weakening America by destroying her once strong Christian Core Values in the 40’s those who claimed to be religious was 69% Protestant. -Gallups Polls The goals are to be achieved by infiltration and how far they have come!

“Infiltrate the churches and replace revealed religion with “social” religion. (The Social Gospel) Discredit the Bible and emphasize the need for intellectual maturity, which does not need a “religious crutch.” [Note: This has been largely accomplished through the communist infiltration of the National Council of Churches, Conservative and Reform Judaism, and the Catholic seminaries.]” -Goal #27 of Communist Infiltration 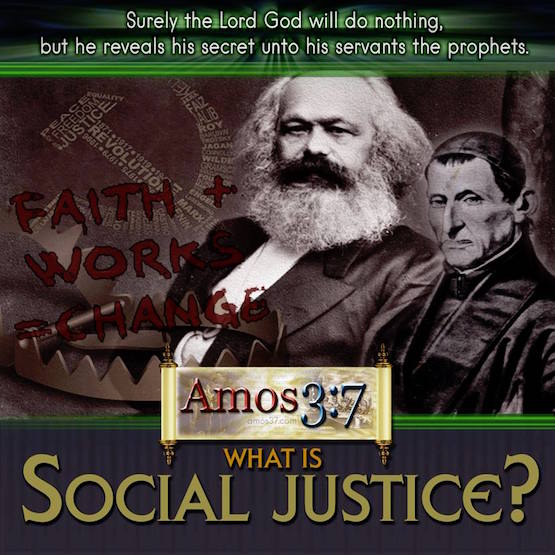 When you hear “political correctness,” what comes to mind?  Informed, discerning, and insightful individuals immediately think of such PC words as tolerance, diversity, multiculturalism, and feminism. But what do these words really mean?

Tolerance means that one person never expresses a judgment about someone else’s ideas, beliefs, and values from a worldview of absolute truth. Tolerance demands that you not only accept the other worldview but that you value their worldview-unless, of course, their worldview is Biblical Christianity. Tolerance is very intolerant of Bible-minded Christians.

Diversity or sensitivity training is about the normalization of the homosexual lifestyle.

Multiculturalism is not the study of many cultures but the criticism of the Western Culture and its founding worldview of Christianity. Multiculturalism also desires to destroy patriotism.

Feminism is not about equal rights for women but about the destruction of a patriarchal society in favor of a matriarchal society. In other words, the goal of feminism is the destruction of the family by eliminating the husband and father as the provider, protector, and principled leader of his home. Think of fathers like Charles Ingalls from Little House on the Prairie, John Walton from The Waltons, and Ward Cleaver from Leave It to Beaver. Each of these television programs presented the father in an accurate portrayal of what American society at one time expected and loved about the patriarch of the family. A father who did not shape and encourage his children to embrace and live out a Christian worldview through their characters and life choices was looked down upon by society as being a dead-beat, a drunkard, an immoral reprobate, or slothful. -Excerpt from Brannon Howse

How Hollywood Is Destroying America 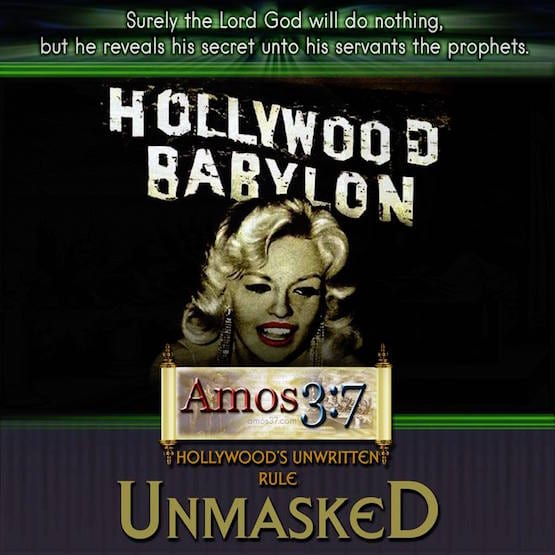 So how did all this come to us?  America loves movies!  Occultists have long used The Occult Law of Reversal by implementing over decades breaking down morality via messages in Music, Literature, TV and sadly today in our classrooms to kids!  A steady stream has now become a flood of perversion that is grooming today’s dupes into PC, Social activists who are paving the way to our own destruction.  It is a plan and it is working.  The Bible has not let us who read it and believe it but has given us warning of what is coming.  For an overview of this revelation is a brief historical influence of one Aleister Crowley known as the “Wickedest man in history”.  A movie that greatly depicts this shaking off of morality of days gone by is Hollywood’s Gnostic Movie of Pleasantville … Watch this short film overview of the messages hidden inside to promote sexual immorality.  I’ll meet you on the other side of this clip. 🙂

For to be carnally minded [is] death; but to be spiritually minded [is] life and peace. Because the carnal mind [is] enmity against God: for it is not subject to the law of God, neither indeed can be.  So then they that are in the flesh cannot please God.  Romans 8:6-8

Kinda trippy huh?  But it is with great skill and intent that evil forces from Communist infiltration into every facet of society which manifests itself today in PC to extreme left-wing propaganda 24/7 on network tv.  But why?  Glad you asked.  If we go way back to how the enemies of God attacked God’s people coming out of Egypt in Moab (Numbers 22)  The Doctrine of Balaam.

The Way of Balaam

Another Non-Romantic side of Premarital Sex!

1 Corinthians 6:18-20 -Flee from sexual immorality. All other sins a man commits are outside his body, but he who sins sexually sins against his own body. Do you not know that your body is a temple of the Holy Spirit, who is in you, whom you have received from God? You are not your own; you were bought at a price. Therefore honor God with your body.

This is another BAD side that is seldom mentioned by parties that endorse premarital sex. Even in the movies you hardly see it being presented to be true to the reality. I don’t think there are too many of us who can see a popular character from TV show and movies who engaged in sex outside of marriage (even the promiscuous ones) ever contracted in STDs unless that character is the antagonist. But in reality, STDs are so prevalent especially among the teenagers as the statistics show.

Obviously, the entertainment industry hardly presents this side of reality because there is nothing romantic about it. Always remember that this could happen to any of us when we decide to have sex outside of marriage, REGARDLESS how well you think you know your partner. Furthermore, from the previous study, many people lie to their sexual partner when they are about to engage in a sexual relationship.

By John Doyel Covenant Eyes
To what degree do you think sexual sin is impacting the ministry of your church?

I guess it all depends on if you see your church as a country club or a hospital.  Are people coming out of habit to hang out, be seen, and maintain the appearance of “all is well?”  Or is your church a place where broken people come for help and healing?

For the past seven years I have been developing a ministry at Vineyard Columbus called 180.  It is a ministry for those who are addicted or struggling with pornography and any kind of sexual brokenness.  Every Monday night about 70+ men gather to worship, hear a teaching and meet in small accountability groups to receive the support they need.

Most churches do not want to open that door.  Send them away. Send them to counselors, 12-Step Groups or anywhere, but let’s ignore the problem and hope it goes away.  That’s the most often used “head in the sand” approach. And we all should know it is going to get worse. 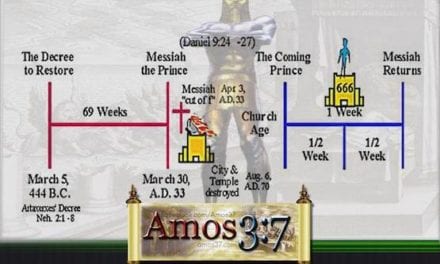 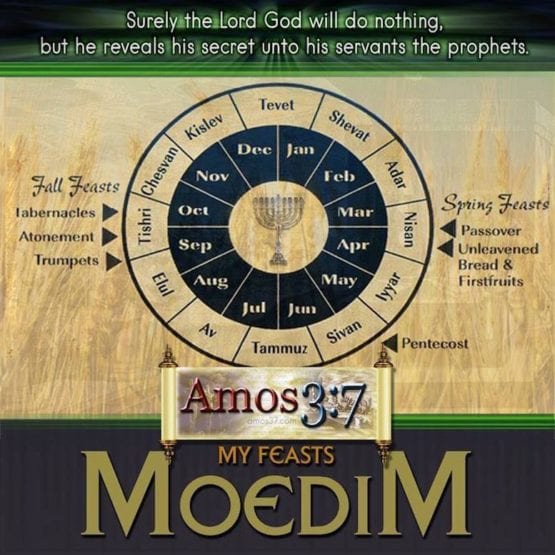 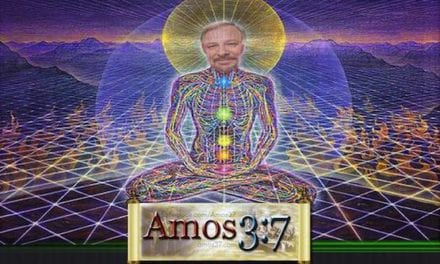